On August 4, 2022, President David Jones and his delegation from the Hawaii Okinawa United Association (HUOA) visited the University and had a meeting with President Nishida.

In addition to his inaugural greeting, President Jones explained his theme “Chuishijii*,” which aims to connect people, to organize the association, reconnect with Okinawan roots and identity, and promote mutual support. He also mentioned the importance of face-to-face interaction regarding the connection between people and carrying on the tradition which have been lost in the COVID-19 pandemic. Mr. Itomura asked for the possibility of financial support to promote student exchange between Hawaii and the University, and Mr. Miyashiro mentioned the possibility of collaboration between the HUOA and the University at the 7th World Uchinanchu Festival which will be held in October this year. President Nishida explained about academic and student exchange between the University and Hawaii. As for the student exchange scholarship, he stated that the University will positively consider the possibility. He also mentioned the University will consider to possibly collaborate with the HUOA during the World Uchinanchu Festival. After the meeting, they all agreed to work together even more for the future cooperation.

* Chuishijii: to help each other when someone is in trouble or be willing to offer what you can and support each other in Okinawan language. 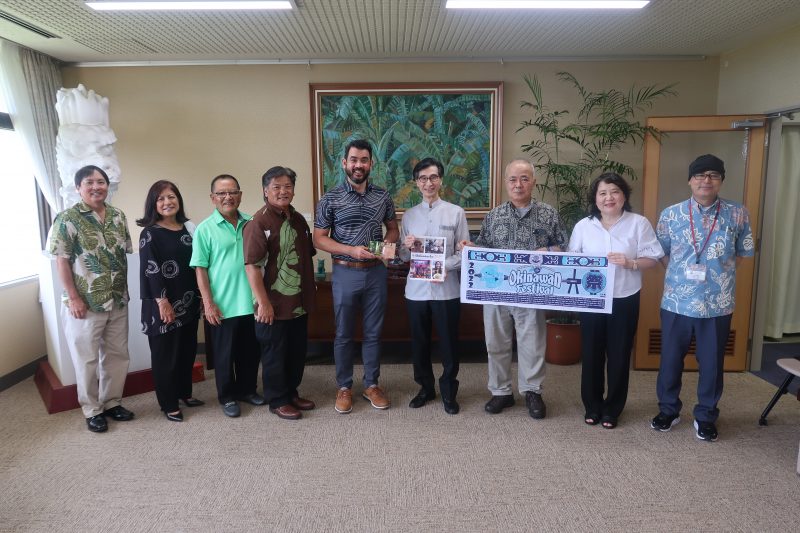 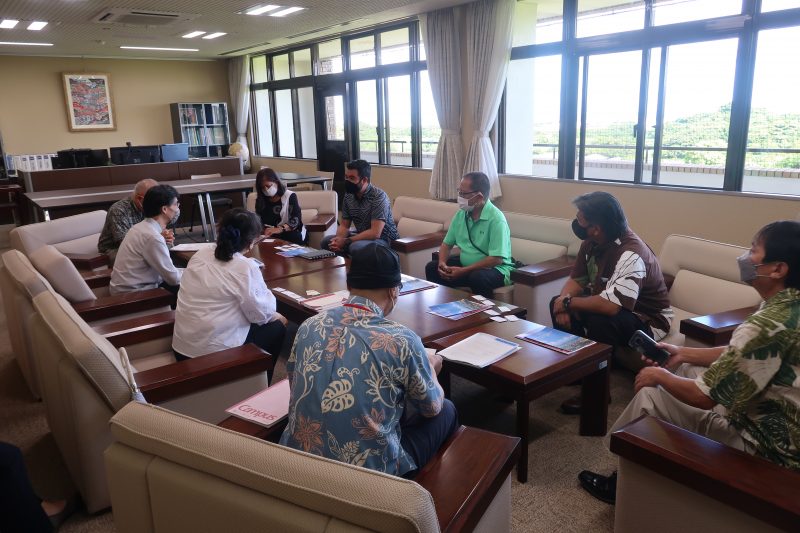 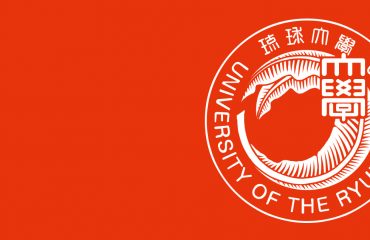 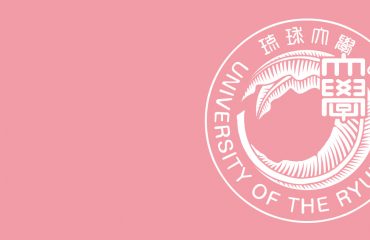 Announcement about Infection of COVID-19 in the University of the Ryukyus (No.3)